Jakarta (13/11) – SOHO Global Health received an appreciation of ‘Karya Anak Bangsa” Award in Pharmacy category directly from the Minister of Health, Nila F. Moeloek, in a series of events held by the Ministry of Health at the Jakarta International Expo Kemayoran on Thursday, November 9, 2017.

The award was given in conjunction with the opening ceremony of the 53rd National Health Day (HKN), which was carried out the theme “Healthy Family Healthy Indonesia". Also present ion the occasion were Coordinating Minister for Economic Affairs Darmin Nasution, who delivered a speech and opened the series of HKN event with the Minister of Health.

For SOHO, the award of “Karya Anak Bangsa” is a form of appreciation for SGH's seriousness in harnessing nature, especially in natural product innovation based on Temulawak Organik with Seed to Patient concept.

The "Seed to Patient" concept-based innovation at the company's herbal research facility, SOHO Center of Excellence in Herbal Research (SCEHR) and collaboration of Academic Business Government Community (ABGC) are SOHO's attempt to achieve industrial independence in the provision of temulawak extracts for raw materials of traditional medicines and health supplements in Indonesia.

Liven up the series of 53rd HKN event, an exhibition of Health Development and Production of Domestic Health Equipment was held. SGH participated by opening a booth that showcases SGH's prominent products in 3-days exhibition at JIExpo on 9-11 November 2017. 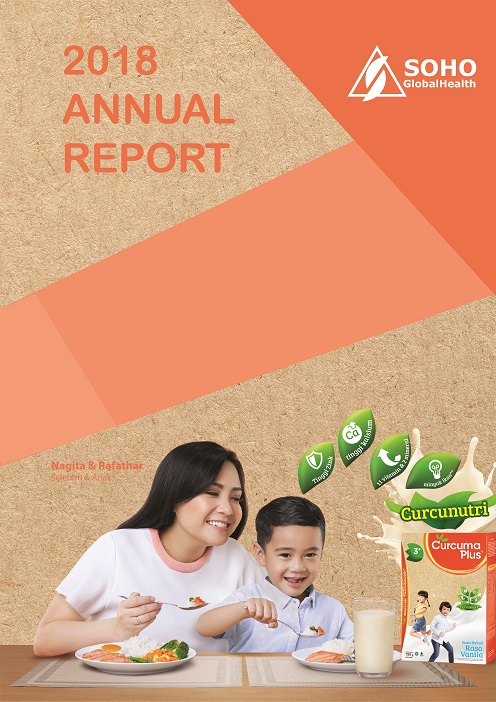 SOHO Global Health had a stellar year! We feel humbled, but at the same time proud, for building sustainable shared success and strengthening the future potential of the company. We closed 2018 with a much stronger business compared to a year ago. 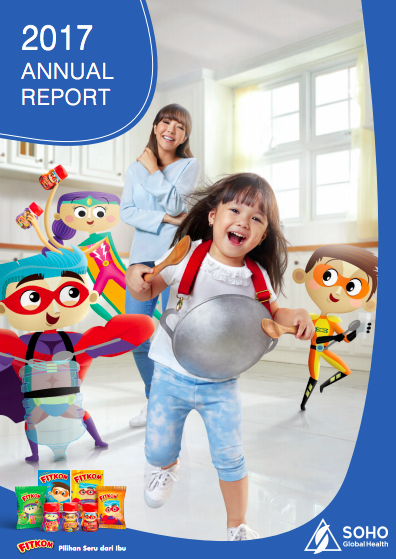 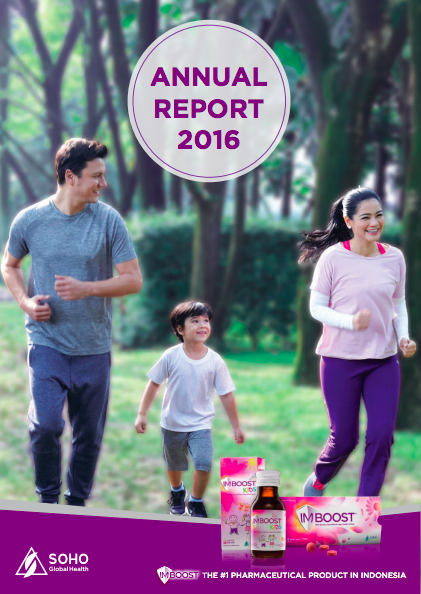 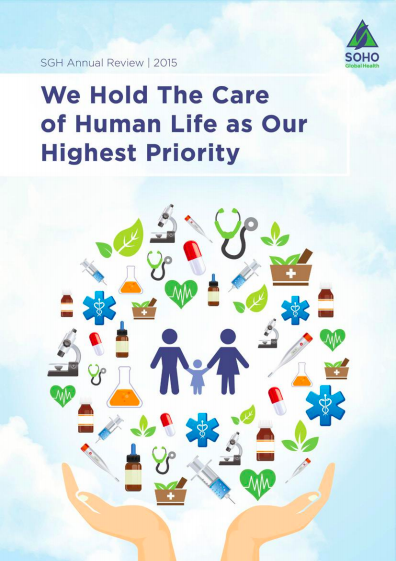